You are here: Home 9 About 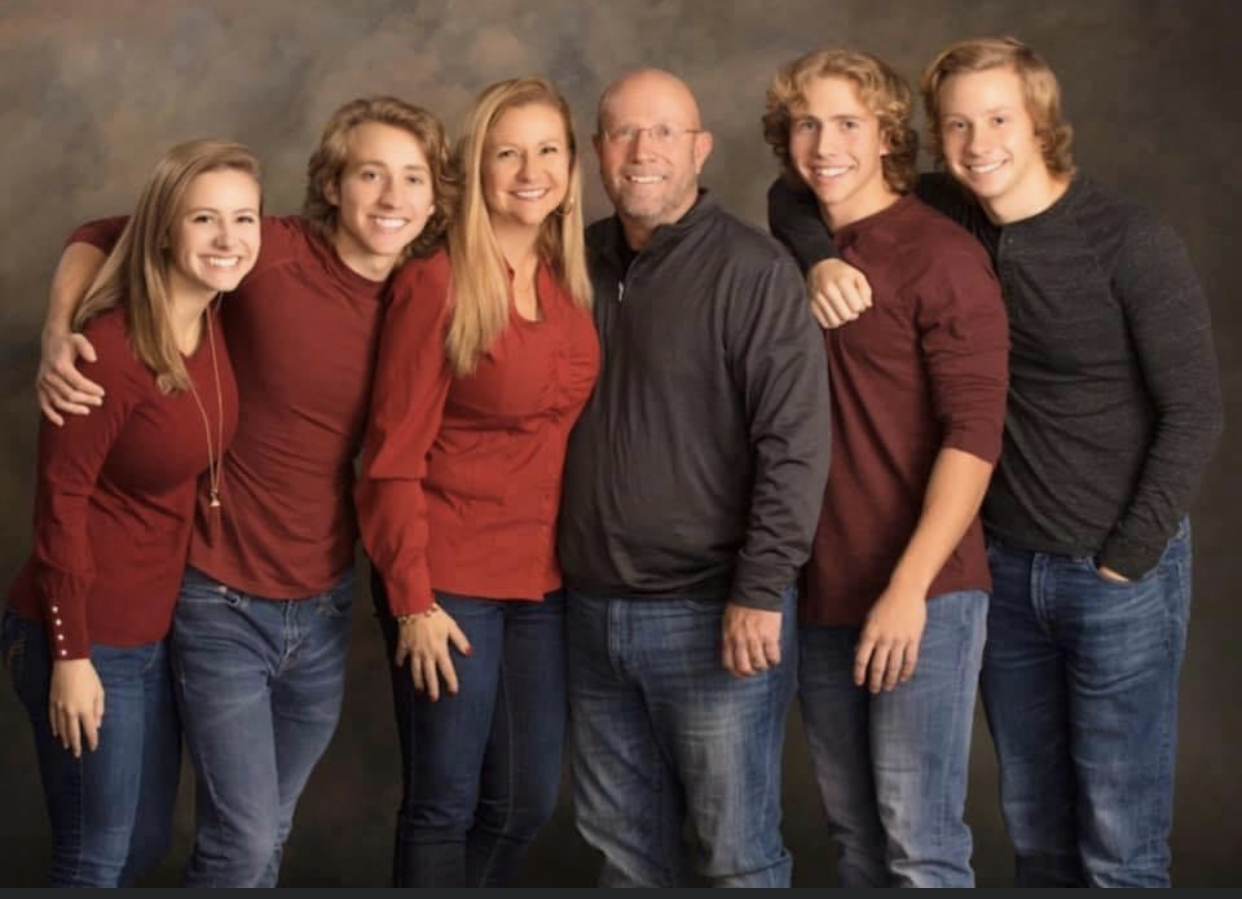 Senator Amanda Chase is not a politician. She’s a mom who fights for everyone and has proven she can get things done for the people of Virginia!

Prior to serving in the Senate, she held various management positions in the banking and financial industry to include the Federal Reserve Bank, Signet Bankcard, First North American National Bank and the Virginia Student Assistance Authorities where she received an award in management for turning around a failing department. Amanda and her husband Mike have owned many successful businesses over the past 30 years.

Amanda graduated from Virginia Tech with a degree in Business, double majoring in Finance and Management. Since being elected to the Virginia Senate in 2015, she has been a strong voice and a consistent reliable vote for our conservative values.

Senator Chase knows how to get things done. In the Senate, she was the chief patron and champion of legislation that was signed into law and is in effect today, like the Red Tape Regulatory Reform legislation which reduces burdensome red tape for small businesses, the Healthcare Transparency Bill, which reduces the cost of healthcare by introducing competition created by allowing the consumer to know the estimated cost of services prior to services being performed, the historic coal ash clean up bill, which reduces known carcinogens in our streams and rivers and legislation that would allow our elected school boards, not big business, to determine when our students should return back to school. And that’s just for starters. 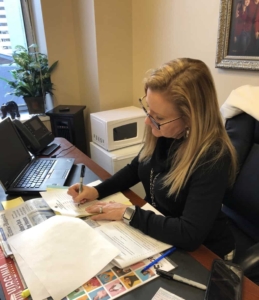 A trusted advocate and outspoken voice for Virginia families, Amanda was first elected in 2015 to represent the 11th Senatorial District. The district includes all of Amelia County, the City of Colonial Heights and most of Chesterfield County, where she has lived since 1979. 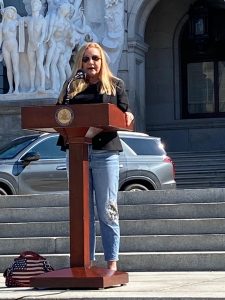 Amanda served as a member of 4 committees: Health and Education, Transportation, Local Governments, Privileges and Elections, and 2 subcommittees: Certificate of Public Need and Higher Education. A champion for creating greater transparency and accessibility, she has been affectionately called “Senator Transparency”. Amanda was only a freshman member when she co-founded Virginia’s Transparency Caucus. Thanks to her instrumental work, for the first time in Virginia’s history any citizen has the ability to view committee work online from the convenience of their computer or mobile device. 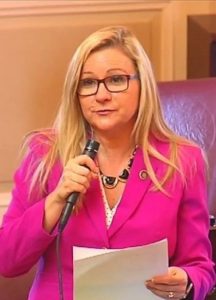 Amanda has also led in the fight against Medicaid Expansion, educating her constituents and colleagues on why this is a fiscally reckless and unsustainable Trojan Horse for the state of Virginia. That said, she has also proven she can work across the aisle on issues that matter to Virginians like water quality, coal ash clean-up, campaign finance reform, property rights and reducing the red tape in government. Amanda played a key role in passing historic legislation on the handling of coal ash in the state of Virginia, ensuring coal ash which contains various carcinogenic chemicals are excavated and deposited into protective lined coal ash depositories. Amanda notably sponsored and helped pass Senate Bill 20, which took effect July 1, 2019 and created a pilot program to reduce regulatory requirements and red tape. 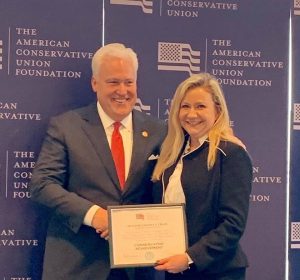 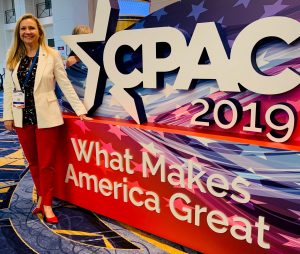 Amanda has been a leader on government accountability in calling for a review of Economic Development Authorities in the state of Virginia and requiring localities to have their budgets approved by local board members who are elected by the people. Her comments led to the suspension of the infamous Matoaca Megasite located in the Bermuda district for its lack of transparency and support from 40,000 residents that lived nearby. 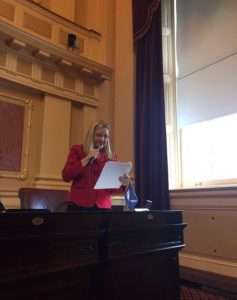 In her commitment to remain accessible to her constituents, Amanda not only has office hours out of session, but for 3 years, she faithfully hosted her hour-long weekly radio townhall where constituents tuned in each week and asked any her question. 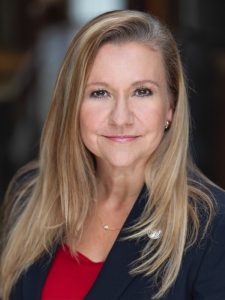 She received several awards during her first 2 years in office including the 2017 Virginia Chamber of Commerce Distinguished Advocate For Virginia Business, the 2017 James River Association Hero Award and the 2016 Legislator of the Year Award from the Treasurers’ Association of Virginia. 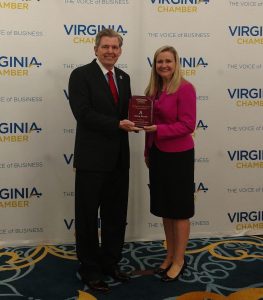 Amanda grew up in Bon Air, Virginia, where she attended Chesterfield County public schools. She graduated from Monacan High School in 1988. In 1992, she graduated from Virginia Tech with a Bachelor of Science degree in Business, double majoring in Corporate Finance and Business Management.

In addition to being a small business owner, Amanda has served as management in both the private and public sectors in the banking, credit and finance industry. 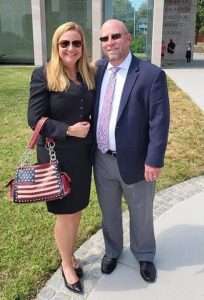 She’s ready to continue the fight and build upon the great work she has done in the Senate! Please support her campaign; let’s keep her right where she can do the most good for the Commonwealth of Virginia!